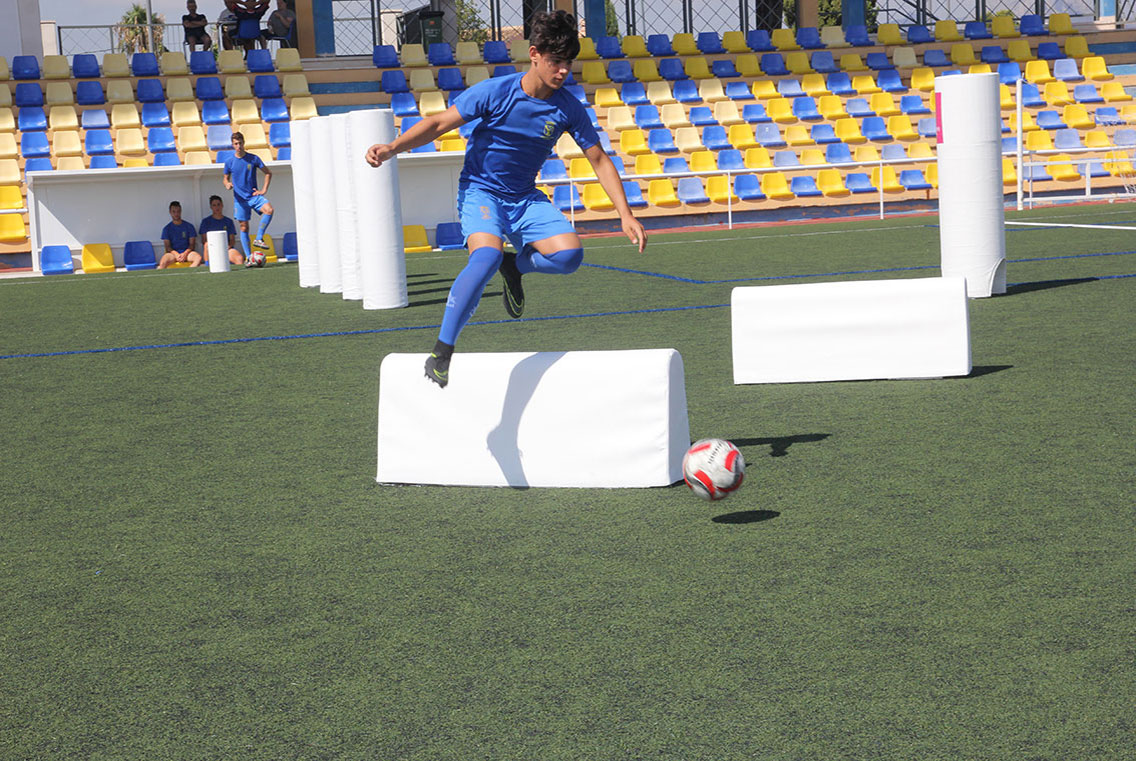 Depredagol Football is the quintessential expectation of tomorrow. They imagine Depredagol as a Grand Slam (similar to tennis-final season) taken to practice in a large indoor arena with the best teams and players in the world for a week in two big blocks 2X8 – 16 teams – (eliminatory)

Having said that, we can extend the competition once a month ..? I believe that yes, if we take into account that Depredagol does not generate physical wear and tear that diminishes the physical condition of the player, it is totally viable!

The intention or idea, would be to hold major competitions every month in different European cities and reach the end of the year as the great tennis slams and bring together in a final the best teams and players in the world.

New challenges, innovative challenges are yet to come with Soccer Depredagol = Football Excellence.

DEPREDAGOL PRIZES THE BEST NOT THE MOST INFLUENTIAL
October 29, 2019